The Life Changing Magic of Homemade Soy Yogurt (no really, I swear!)


I wanted to go vegan a few years before I actually made the transition because I couldn't imagine going without dairy. Fortunately, there is really good coconut milk ice cream like this. 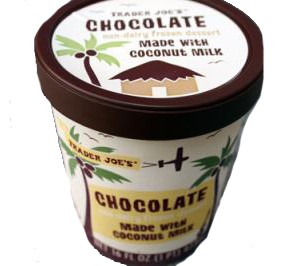 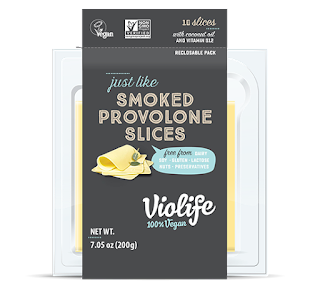 There are even some decent vegan cheeses like this.

What I have yet to find commercially, though, is good vegan sour cream. And while there are a lot of vegan yogurt options, most have added flavorings or stabilizers, so they don't work in other recipes.

Enter my friend Dawn who introduced me to...

I kid you not. This stuff is the BOMB. Here is a partial list of ways I use this magical mixture every single week:


And if it matters to you, all this deliciousness comes with no cholesterol and a boost of soy isoflavones, helpful for women like me... of a certain age.

Another great thing about this recipe is that it's a two for one! When you strain the yogurt, it becomes thick enough to spread on a bagel like cream cheese. The liquid "whey" left over is like buttermilk. You can use it straight up in pancakes. I've been using it in vegan baked goods like this amazing sourdough bread. The whey acts a bit like eggs, giving vegan cakes a springiness and moistness that's hard to achieve otherwise.

So, without further ado, here is a video tutorial on making Homemade Soy Yogurt (recipe follows).

* Once you make a batch of yogurt, you can use a Tbsp of yogurt to culture the next batch and so on and so on.

**Since creating this post I have switched from using the Instant Pot to using this Proctor Silex yogurt maker. https://www.amazon.com/Proctor-Silex-86300-Yogurt-Stainless/dp/B07B4ZFRC4. It goes on sale periodically - most recently at Macys. It is WAY easier to use than the Instant Pot.
Labels: Vegan cream sauces Vegan Crema Vegan Creme Fraiche Vegan Dips Vegan Sour Cream 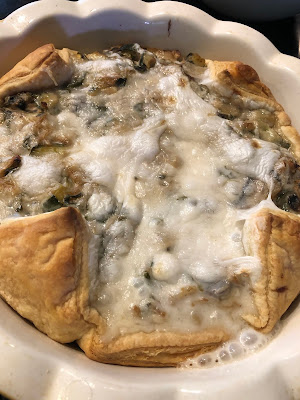 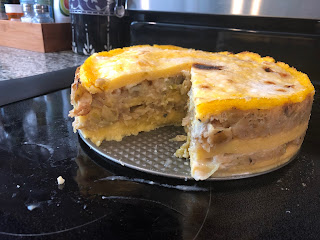 Julie Levin
SELF ACCEPTANCE: Like most women, I grew up being shamed for having a rounder body and told to eat less. Over the past twenty years, I've learned to love my body and to feed myself deliciously • • • • • • GOING VEGAN: The effect of climate change made me want to reduce my carbon footprint by going vegan. Plus, it would give me a built in excuse for avoiding oysters! I soon learned that a lot of vegans have a terrible fear of gaining weight. And a lot of omnivores have a terrible fear that going vegan means going hungry. I am the voice of the middle road. You can be voluptuous AND love yourself AND eat vegan AND feel deeply satisfied! I would love to show you how. All food should be comfort food!